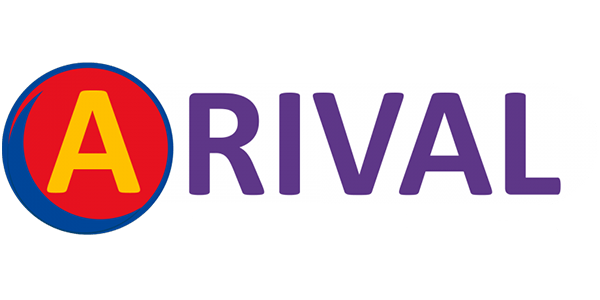 Select the city for pickup times

Arival recognizes the rivalry and the savings…with a Student Discount. Whether Jayhawk or Wildcat, vacation or back to school; Arival provides the smoothest trip possible.

Arival thanks you for your service with a Military Discount. From new recruits to veterans, Arival provides the transportation services you need.

Arival, provides a Ride Sharing program that allows travelers to save money by grouping passengers together that are going to the same destination.

We're not around right now. But you can send us an email and we'll get back to you, asap.